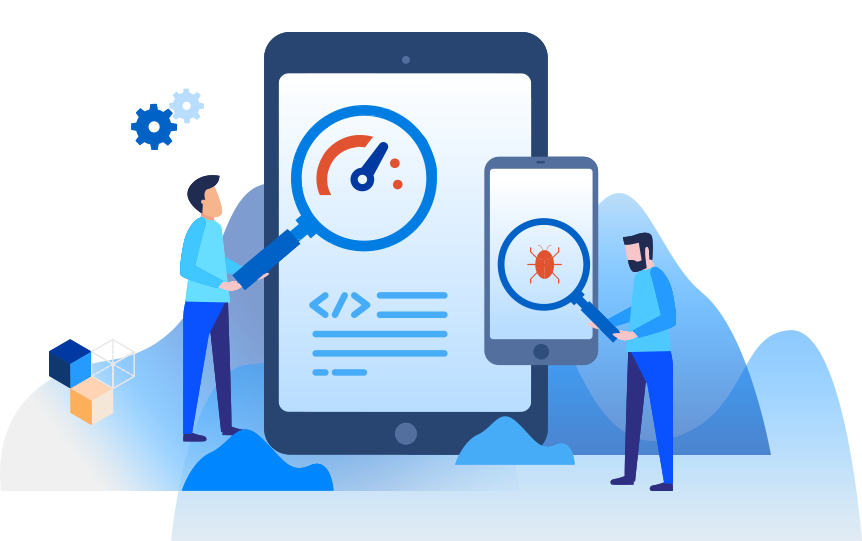 When you are working with a software application’s defect life cycle, you need to deal with defect tracking and the resolution of the defect. This is because it is most likely that you will come up with numerous defects when you are testing a software. Due to this reason you need to come up with defect priority so that you are able to deal with the most critical defects at the earliest and then work your way through till you resolve the software defect with the least priority. Learning to work on defect priority is something that you will need to do when you are going through your software testing training in Kerala.

Broadly it can be stated that there are four main software defect priorities in which the defects are classified. These include the following:

The Immediate or Critical Priority cases are those that must be resolved at the earliest possible instance, preferably within the first 24 hours. It happens mainly when some kind of functionality stays entirely blocked which makes it impossible to carry out further testing. A defect can also be described as critical if there are major memory leaks. A defect is usually labeled as high priority when there is a program defect and a feature is deemed ineffective or not usable. High priority defects also include those instances when an environmental issue must be rectified through coding.

The medium priority defects mostly include cases that involve functionality issues. The low priority defects are those that must be fixed prior to performing GA, even though it does not need to be resolved to match its software exit criteria. All of these defect priorities are dealt with in detail in a software testing course in Kerala.