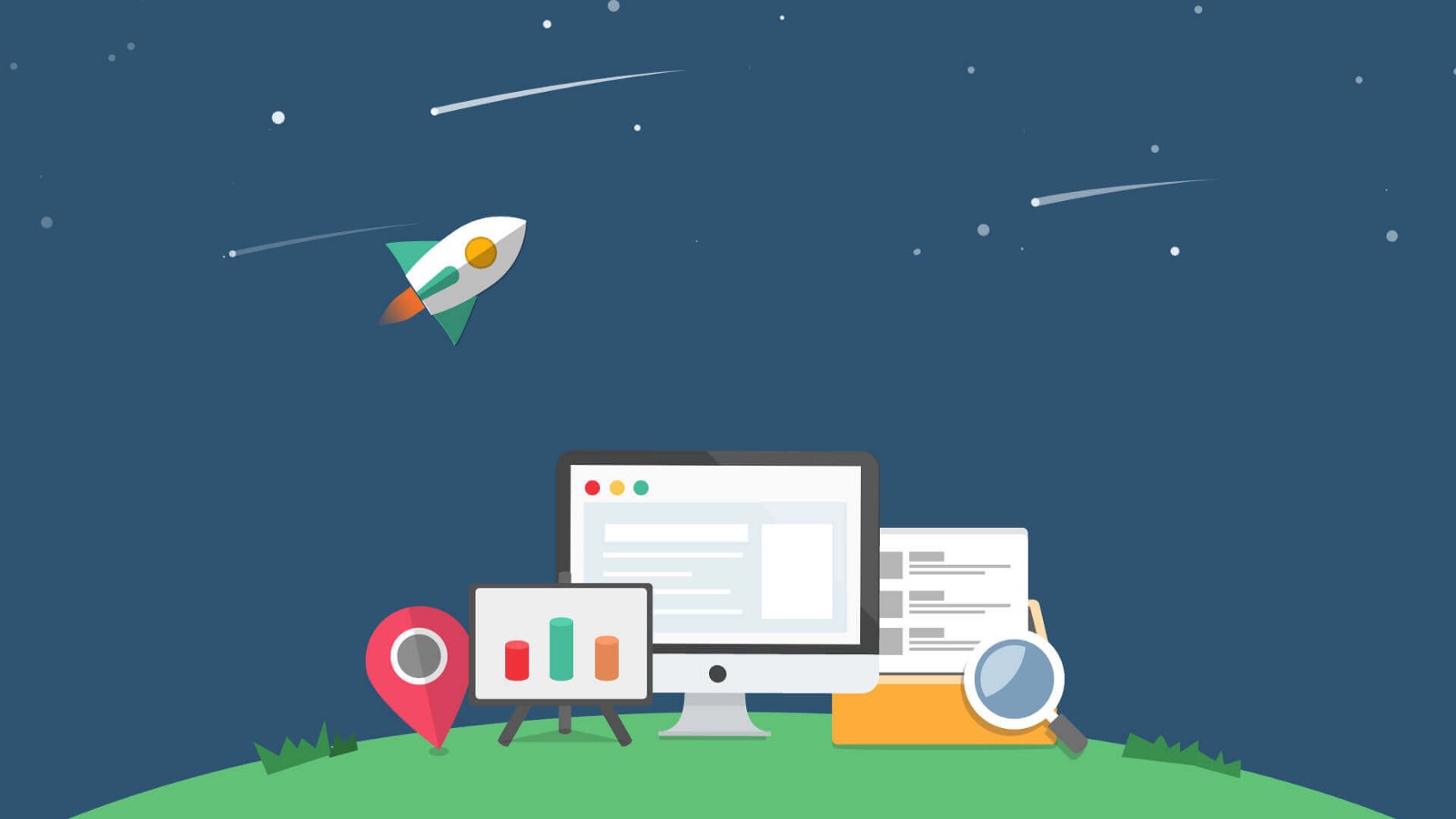 Cucumber and Selenium are exciting new technology in the field of software testing. Automation is a primary necessity in IT companies to check the vulnerability in their codes, which is ultimately crucial for the quality of delivery and timely delivery. Cucumber and Selenium tools help you achieve that in the functional front.

IT companies need people who have knowledge of these tools, and if you are ready to enroll in a Software testing course in Kerala, then there are a lot of institutes who are present to help.

Let’s now look into some key differences between Cucumber and Selenium.

Selenium is both a functional and performance automation tool, while Cucumber is just an automation testing tool structured on the Behavior Driven Framework. When it comes to performance, Selenium performs better in executing test scripts than Cucumber, and this makes the testing in Selenium more reliable.

Selenium is mostly written in Java whereas Cucumber uses Ruby programming. The areas where Cucumber surpasses Selenium is readability and plugins. Cucumber scripts are easily readable because it uses Gherkin language and also plugins work slower in Selenium than in Cucumber.

Selenium has found its ground in the market and is more famous than Cucumber. They complement each other and so Selenium with Cucumber is advantageous to use together as Cucumber increases the readability of the program and facilitates rapid feedback.

Knowledge of these two technologies opens a multitude of opportunities for aspirants trying to make a career in IT. Institutes like Qcmore provides an opportunity for aspirants interested in Software testing training in Kerala.