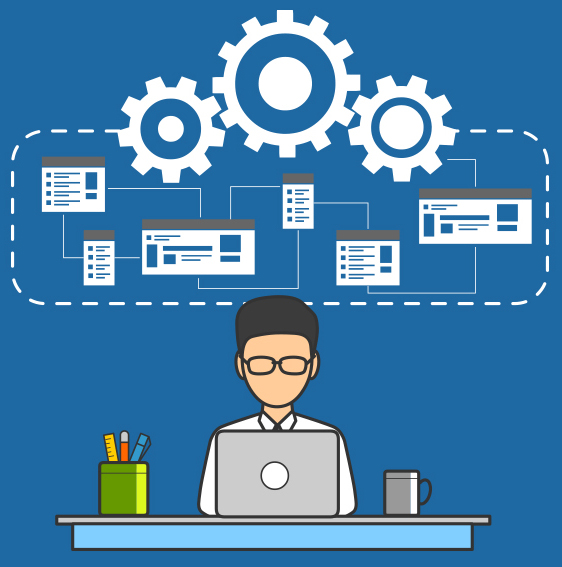 Cucumber is an automation testing framework. It is a testing tool that plays a vital role in a development approach called Behavior Driven Development (BDD).  For testing, another software cucumber is a valuable tool, and it uses the language Gherkins. Behavior Driven Development describes the overall behavior of the system. BDD makes the entire testing process easy by helping the teams communicate with more precision and accessing the defects early.

Cucumber tool helps you to be collaborative because it facilitates communication and feedback with the business teams, developers, and associates. It also aids in writing tests in such a manner that is understandable to everyone, regardless of their technical skills.

Selenium is a testing framework used for testing of web applications. There are diverse sets of tools of selenium, such as Selenium web driver, Selenium Remote control (RC), Selenium IDE. These tools are for automation of web browsers or applications. Whereas cucumber tool is based on behavior-driven development. It follows the set of rules in Gherkins, which uses structured and straightforward languages to describe features, scenarios, and requirements.