What is Performance Testing ?

Performance test is executed to determine  and ensure the performance of a software application in terms of stability and responsiveness under the expected workload. 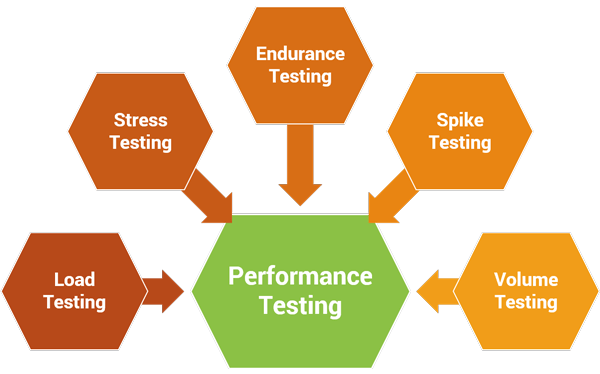